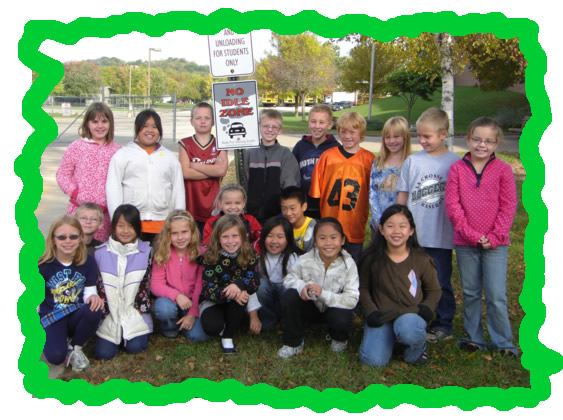 We began by watching the KSE video about Clinton and KSE. The children are charged and are going to research the KSE site on their own and we will see what happens. We also had KSE project to share. As a follow up for our NO IDLE sign in front of our own school, Viking Elementary, we purchased more signs, and the children decided to draft a letter to the other schools in the district and start a NO IDLE REVOLUTION in the Holmen School District. Today at the assembly the children announced the above, and presented the signs and letters to each of the principals of the five other schools. Our principal came to our classroom and said it was amazing to see each principal leaving the building carrying their signs. Our principal praised our children for standing up and trying to make a difference. I had tears in my eyes. Included here you will find pictures of the sign, the children and the sign, and the letter they wrote to the other principals. 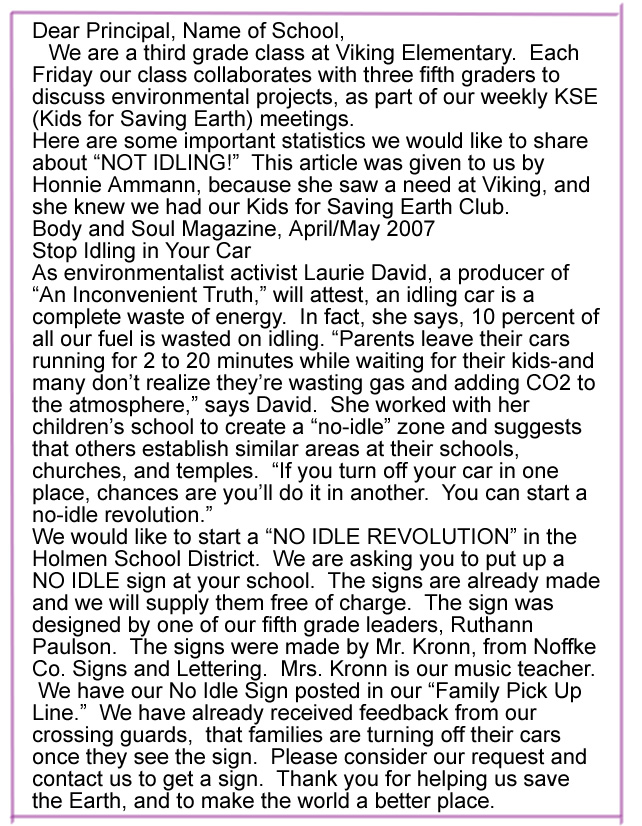 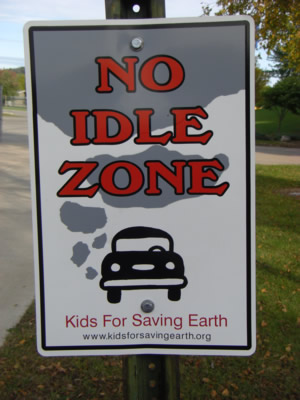